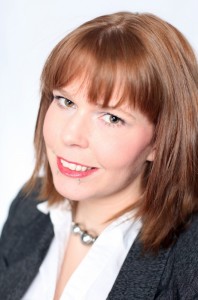 She won the honour for her series of investigative stories for the Manitoba Co-operator on a failed hemp-processing venture.

She was cited by the judge for chronicling how a local community’s economic development idea won millions in federal funding, but in the end only an empty building was left.