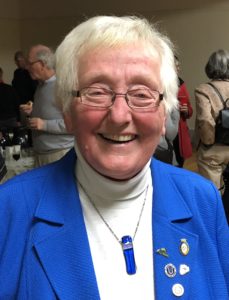 Sally Martyn will be the next mayor of Central Elgin.

Tom Marks, a council veteran, with 1,546 votes squeaked by current Councillor Steve Carr with 1,541 and Councillor Harold Winkworth with 1,076 to be elected Central Elgin’s next deputy mayor.

In Ward 3, Karen Cook, the sole candidate, had previously been acclaimed.

The results mean four of seven Central Elgin councillors will be women.