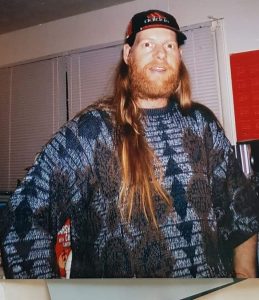 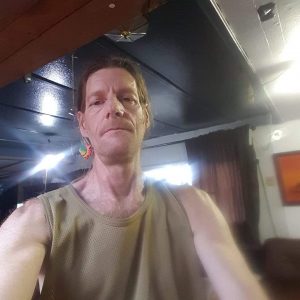 Acting Sergeant Ed Sanchuk on behalf of Elgin OPP said the report was filed on Sunday, June 26, at 6 p.m.

He said that Mr. Chretien was last seen at his Lakeshore Line home on June 16, and family members and friends have become concerned about him.

Anyone with information about his whereabouts is asked to contact the OPP.